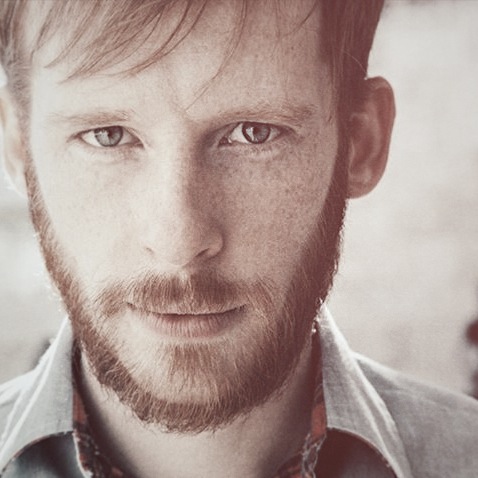 Kevin Devine has confirmed plans to release two new albums this fall. After doubling on his $50,000 Kickstarter goal, the singer-songwriter will release Bulldozer and Bubblegum—“the solo record” and “the Goddamn Band record," respectively—on Oct. 15.

This will be Devine's first solo material since 2011’s Between the Concrete & Clouds. According to the singer, both albums are “written, recorded, mixed, mastered, art designed, and on their way to be manufactured.”

Additionally, tour dates for the Bubblegum album (with the Goddamn Band) are below. Devine will tour for Bulldozer in 2014.

Listen below (via AbsolutePunk.net) to the first new song off Bubblegum titled "Private First Class," which is inspired by Bradley Manning, the United States Army soldier who was arrested in May 2010 in Iraq on suspicion of having passed classified material to the website WikiLeaks. He was found guilty this week of 19 separate charges against him, including espionage. In the new track, Devine finds himself sympathizing with Manning, saying, "Pleading guilty, shouldn't have to ... You might wish you'd been born a coward."