LISTEN: Cut Copy's Studio Version of 'Let Me Show You' 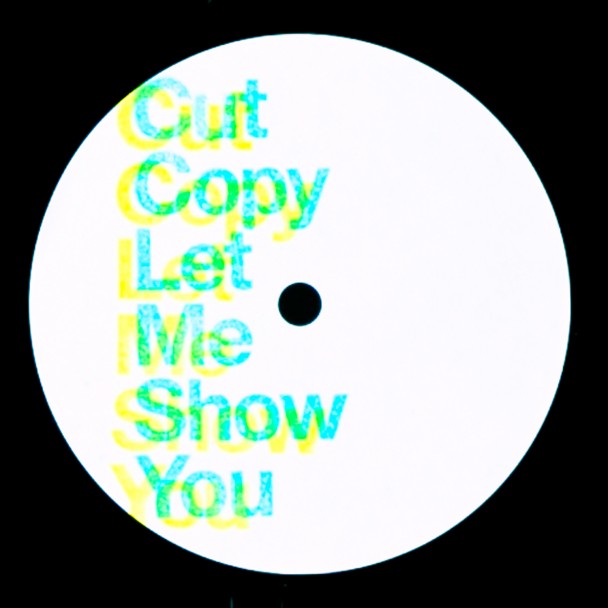 Following Cut Copy's recent performances of new tracks "Explorers" and “Let Me Show You," the latter has been released in its proper studio form. It's the first official sample of the Australian outfit's forthcoming album.

As of right now, there is no word on when the band might release their followup to 2011's Zonoscope, but this new song suggests that may be sooner rather than later.

Take a listen below via the band's newly released visuals, which may trigger seizures, as a preceding disclaimer warns: