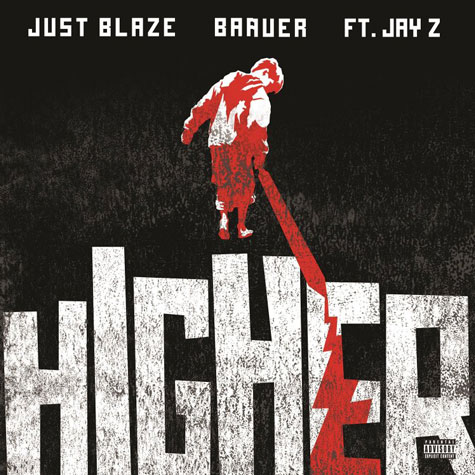 Although Just Blaze's production didn't appear on JAY Z's latest set, Magna Carta Holy Grail, the Roc Nation MC has offered his voice on the former's new remix, "Higher," which is a collaboration with Baauer (the "Harlem Shake" guy).

Jay's voice is heard throughout the cut, following a bold introduction at the track's opening: "Bitches, bow down," he says, directing the spotlight at Blaze.

Listen to the track below. A video is also expected on Aug. 13.