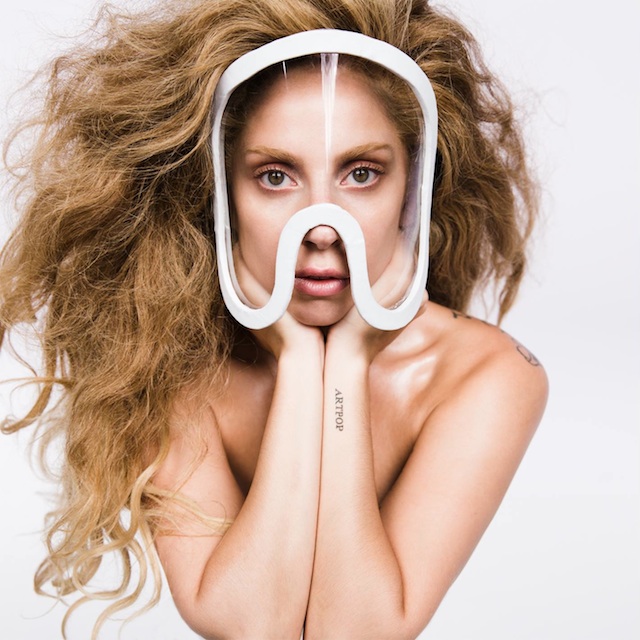 Although Lady Gaga was planning to debut "Applause," the first song off her new album, ARTPOP, at the MTV VMAs later this month, another song has leaked instead. This song is called “Burqa” (it's also been called “Aura” by some accounts).

The song, a weird little ditty, is likely to be taken down soon, since it's not the first listen Gaga was planning. But if this is what the singer has in store for us, it's not exactly pop queen material.

Listen to the track below: