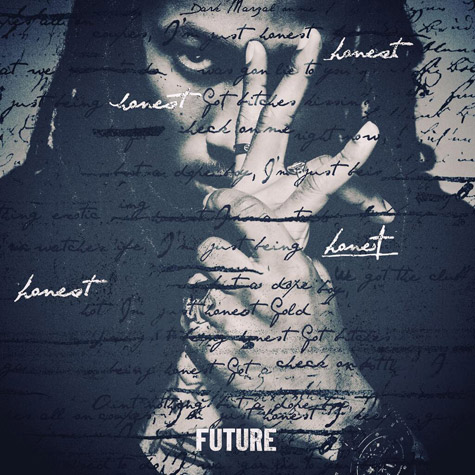 After changing the name of his forthcoming album earlier Wednesday, Future has followed the news with the debut of “Honest,” the title track off the new record, which arrived promptly at midnight Thursday morning.

As we previously reported, Future will be touring starting next month with Drake and Miguel.

Listen to "Honest" below: