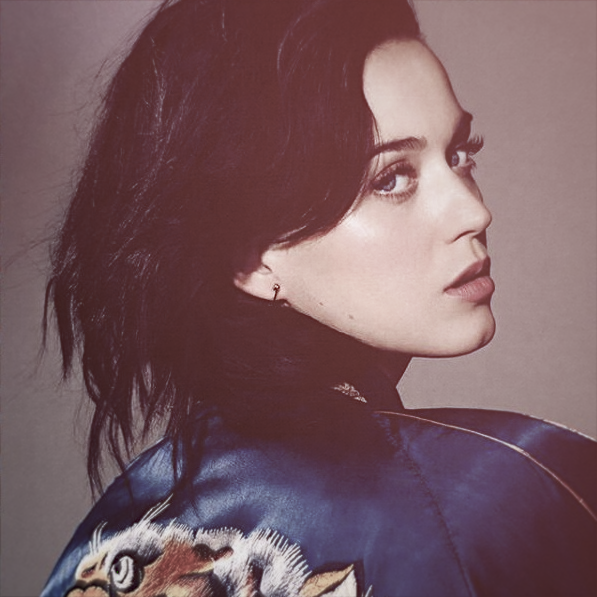 It's been an interesting weekend for Perry. As we previously reported, her golden promo truck was hit by a drunk driver on Friday. (Now it makes sense why the singer on Friday called her shiny semi "a champion," responding to the incident. She's got lyrics on her mind.)

Listen to the track below (expect these to appear/disappear throughout the weekend):