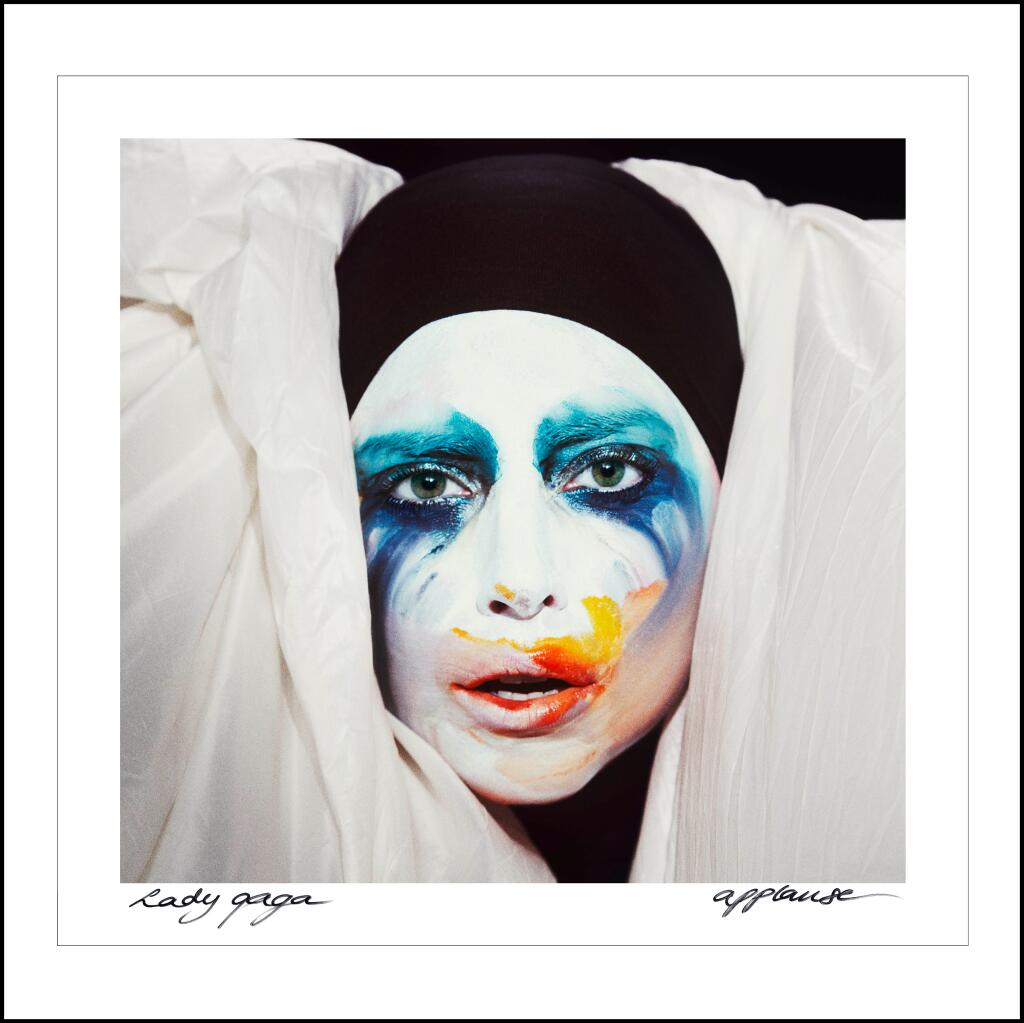 Following a series of partial (albeit low-quality) leaks over the weekend, Lady Gaga reacted on Monday by releasing her new single "Applause," which wasn't due until Aug. 19.

The new track is the first single off the pop singer's upcoming album, ARTPOP, which arrives on Nov. 11. The song, which can be heard below, is now available on iTunes and has been serviced to radio for airplay starting immediately.

This provides the pop world with an interesting situation, given that Katy Perry's new single, "Roar," just arrived on Monday as well. Should make things nice an competitive this week.

Feel free to argue this, but other than a briefly catchy hook, the song is whatever. It certainly does not match the hype.