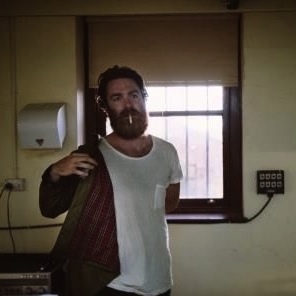 Kicking off Sept. 3 in Los Angeles, the tour will include stops at Portland’s MusicfestNW, the Laneway Festival in Detroit and a show in New York City with recent collaborator and fellow Aussie, Flume.

If you're not familiar with Chet Faker, start with his brilliant cover of Blackstreet's "No Diggity," which was featured in Beck's Super Bowl commercial earlier this year.

He is currently working on an EP with Flume and recording his debut album.