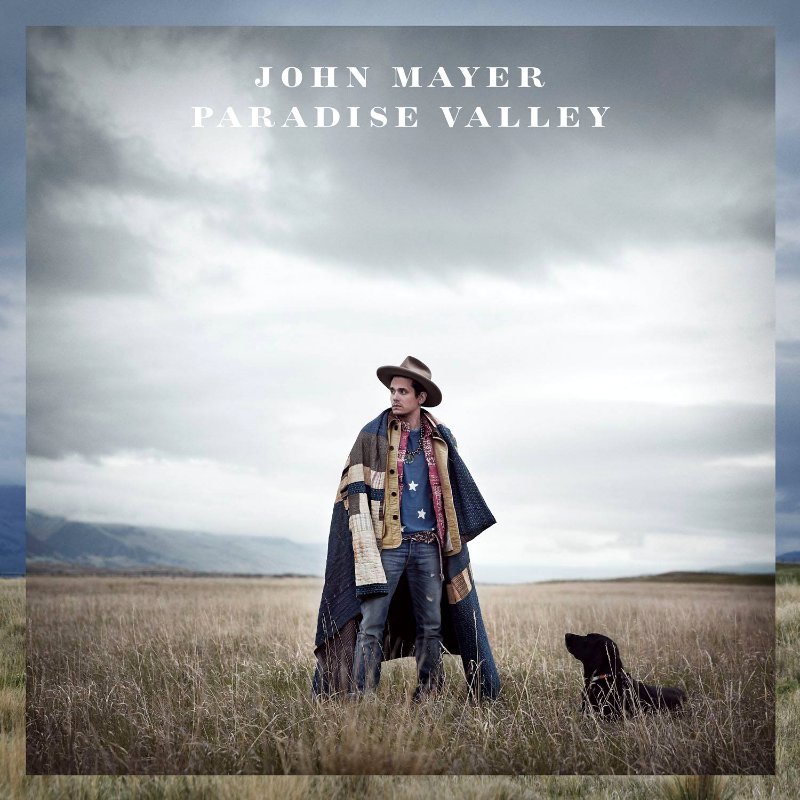 You can hear Frank Ocean's contribution to the album below on "Wildfire." Although it's just a quick cut, it's definitely worth a listen.

Mayer and Perry follow in the footsteps of fellow musical couple JAY Z and Beyoncé with "Who You Love," which can be heard below via fan rip. Whether you're a Perry fan or not, it's a great song.

The entire album can be heard here.