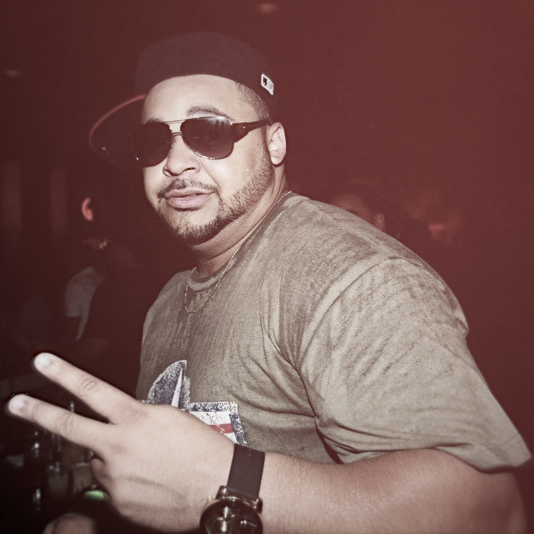 As we previously reported, due to an uncleared sample, Big Sean's “Control (HOF)”, featuring Jay Electronica and Kendrick Lamar, will not appear on his forthcoming album, Hall of Fame. But that didn't stop Sean from premiering the No ID-produced track Monday night on Hot 97's Funkmaster Flex.

Following Sean and Lamar and debuting his response on Funkmaster Flex, Ortiz's appropriately titled "Outta Control" takes Lamar to task over his claims of being the "King of New York" while claiming California as home. He even calls him out for his "jeans that hardly can zip."

The entire thing is just straight fire. And it's unlikely this is the last of the "rebuttals" from Lamar's peers (or hopefully even some "higher-ups"). JAY Z? Eminem?

Listen below, followed by part of the lyrics:

"I ain't even got to give this too much thoughtJoell Ortiz one of the won any war that he ever foughtThis ain't no different, I'm listening, you the King of New York?Little homie you ain't the king of New YorkYou the next thing on my forkThe messenger with all them rings on that horseCarrying king's heads 'til I kick you in the chest and you coughAnd fall into a bottomless pitHomie, you know how many bodies that fit?When we met you said,'It's an honor man, the Yaowa can spit.'
Maybe that's why you left me out of that shitMaybe that's why the Slaugtherhouse ain't get dissedOr maybe I'm not on your radar, you feel you ain't gotta acknowledge my clique.Either way I person train this beat, it got to get rippedYou rich rappers can’t respond with all the dollars you getGangster rappers can’t retaliate with hollows and clipsAnd you fashion rappers wear the kind of jeans that hardly can zipSo zip it, I got this shit real hip-hop in this bitch.The apocalypse has fell upon us, watch the zombies I splitThe walking dead, I’ve been a monster shorty, I can get bitAnd then return, I’m immune to these rappers ya’ll calling sickI stomp the red carpet holding my dickAnd throw tomatoes at the podium for wack awards that ya’ll niggas getThen stand up and scream, ‘Yaowa,’ then dip and smack a legend on the way out of that bitch ’Cause I don’t big up the eliteThe elite can get it too, ya’ll all fit under my feetYa’ll all victims, all chitlins when a nigga trying to eatI see to it ya’ll all missing like a wino nigga’s teethAnybody can get it, old nigga, new niggaHim nigga, you nigga, one nigga, two niggasA few niggas, I do niggas harm with these barsIt was brave, you took a chance like Monopoly carsBut that telly you trying to to check in, boy that property’s oursCan’t get a W on Broadway, I’m New York all day"