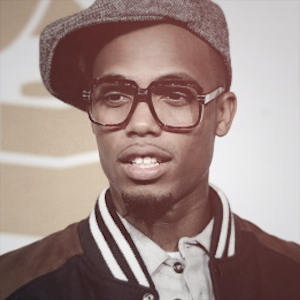 Hope you're ready for this all week—or longer. B.o.B has released a guitar-driven cut titled "How 2 Rap," which is written in response to Kendrick Lamar's feisty verse on "Control," but aims at the rest of his fellow rappers as well.

Unlike Joell Ortiz's ferocious response, The Hustle Gang MC is hardly aggressive and he mainly uses the track as an opportunity to brag a bit and clarify his place in the hip-hop game. This one, likely inspired by Lamar's controversial new lyrics, is more about B.o.B defending his skills. He doesn't call out names and he proudly proclaims that there are "no rappers on my list."