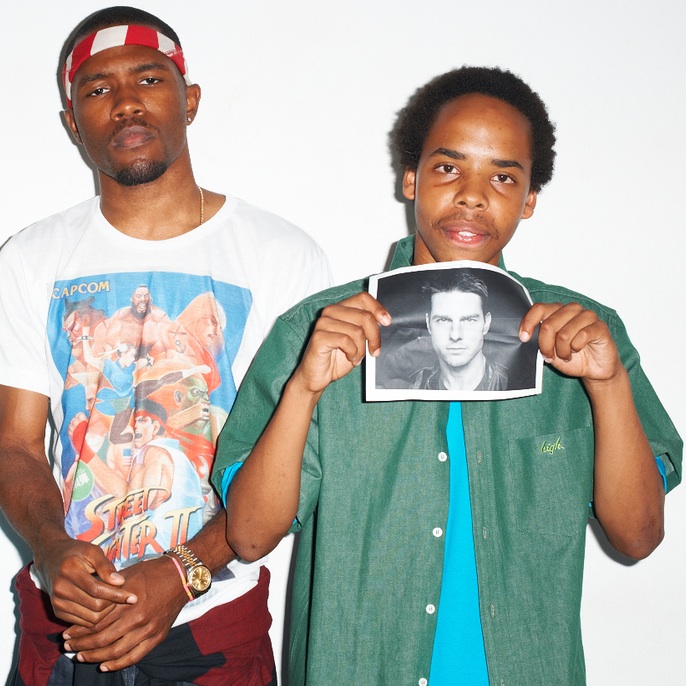 Despite Ocean's reputation for soulful, sweet-as-honey lyricism, the Channel Orange crooner instead trades verses with Earl in this bare-bones cut, taking shots at Chris Brown and recalling that pre-GRAMMYs incident in which Brown reportedly attacked the singer and his crew.

Great timing, of course, considering the troubled singer is now being sued by Ocean's cousin for the altercation.

Listen below to "Sunday":