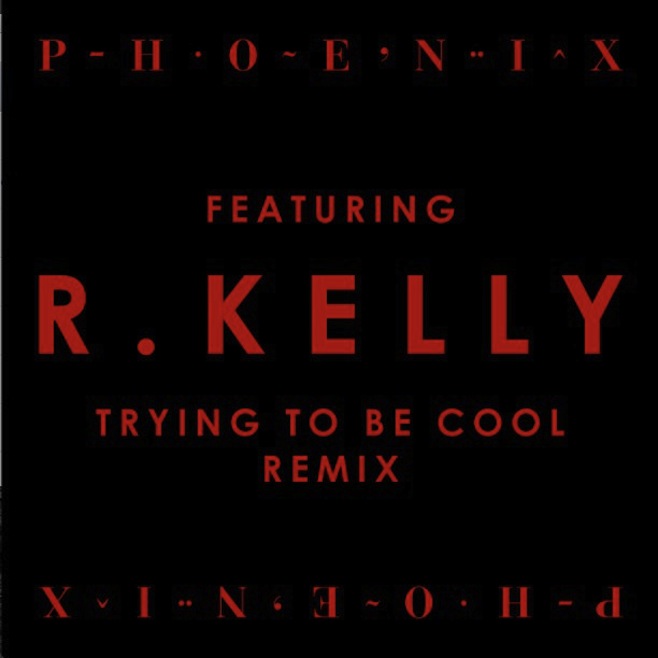 The R&B star previously performed with Phoenix at Coachella back in April.

“A lot of people asked us why this happened and the thing I enjoyed the most, I think there’s not enough why's in today’s music world,” Phoenix vocalist Thomas Mars said. “And that’s sort of the ultimate why.”

Listen to the remix below: