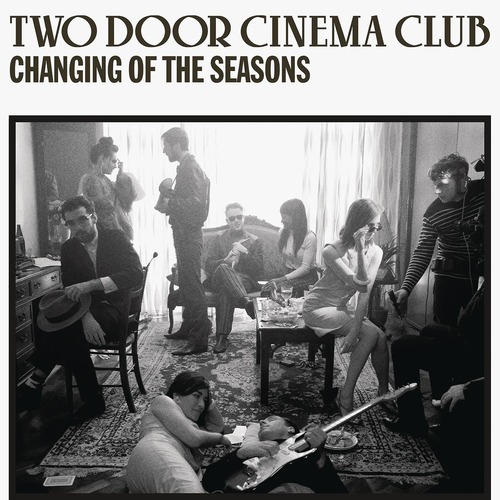 New Two Door Cinema Club set on the horizon? That appears to be the case, as the trio has debuted a new track on BBC Radio 1.

The new song, titled "Changing of the Seasons," reportedly comes from the band's forthcoming EP. The song is set to arrive at digital retailers on Aug. 20.

The band's latest album, Beacon, is out now, having released just under a year ago.

Listen to a radio rip—for the time being—of the song below: