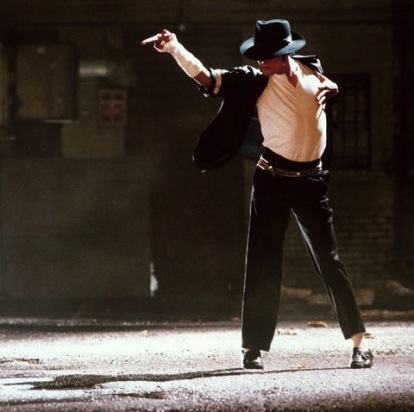 Michael Jackson may be gone, but his music certainly isn't. An interesting new mix of "Slave to the Rhythm," now featuring Justin Bieber, made its debut in the U.K. and has surfaced online.

"Rhythm" is a little-known, previously unreleased Jackson cut that arrived in 2010 after his death. The new version receives a synthier, dance revamp to make room for Bieber's vocals.

Although it's difficult for some music lovers to even comprehend saying Bieber's name in the same breath as MJ's, it's rumored there are other remixes and "collaborations" on the horizon. Some reports even put names like Beyoncé and JAY Z in line to release their own MJ cuts.

Take a listen to the Bieber's version below: