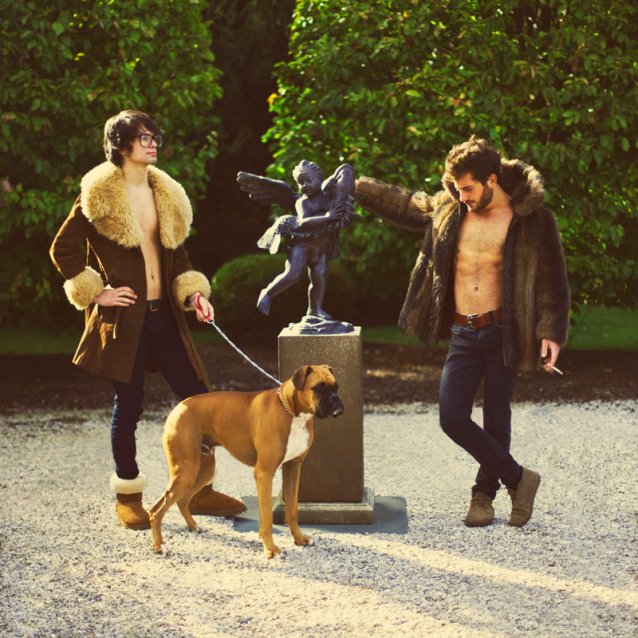 The single's release follows news that the Pennsylvania-based outfit will be featured on a new Beatles tribute album, Beatles Reimagined, which also includes songs by Edward Sharpe and the Magnetic Zeros and a handful of other indie rock bands.

Night Panther is formed by Farzad Houshiarnejad and Mike Cammarata, and it should come as no surprise that their music, according to the pair, is inspired by sex, synths and Phil Collins.

Their debut album is out now via Small Plates Records.

Listen to "Delta" below: