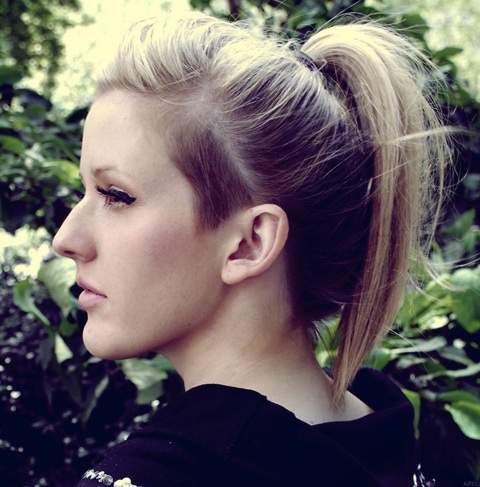 Ahead of her forthcoming album re-issue, Halcyon Days, Ellie Goulding has released another new track—although this one won't appear on the new set, which is due Aug. 26.

Listen below to "Under Control," co-written by Goulding, Bonnie McKee, Oliver Goldstein and Cory Nitta.