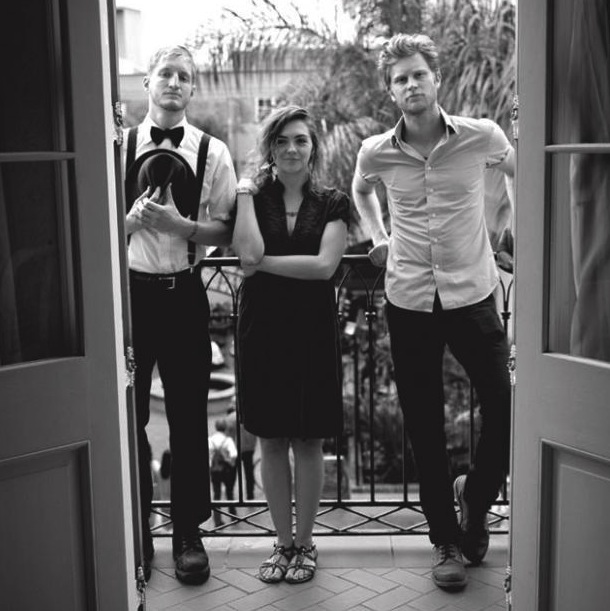 The Lumineers have offered up a new track, their cover of the Talking Heads' classic "This Must Be the Place (Naïve Melody)," which appears on the band's forthcoming deluxe edition of their self-titled debut album.

Listen to "Naïve Melody" below: