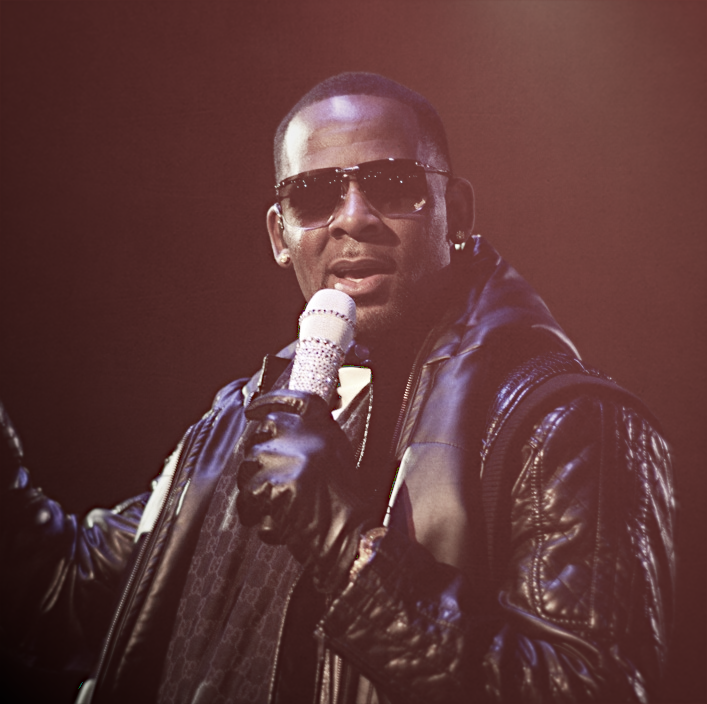 Having previously worked together for Future's "Parachute," R. Kelly is now including the Atlanta rapper on his own new cut, "Tear It Up."

The bedroom-friendly jam premiered Tuesday on Chicago's V103 radio station. It is expected to appear on his forthcoming album, Black Panties, which is set to arrive at the end of the year.