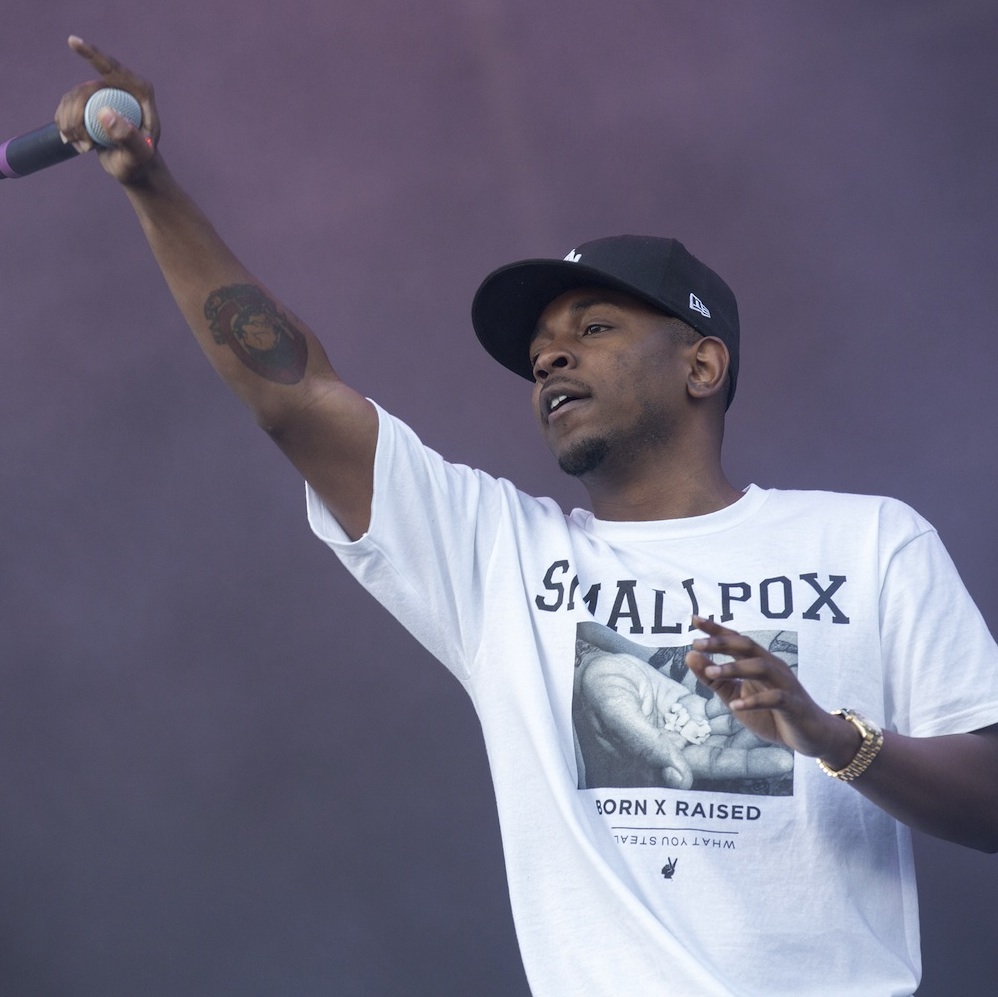 Speaking this week with Hot 97's Peter Rosenberg and Power 106's Big Boy's Neighborhood, the rapper has attempted to clarify his intentions and explain his claims of being the "King of New York."

“Honestly, I didn’t know it would be so much speculation—I just wanted to rap," he explained to Power 106. "If anybody knows me doing music, I wanna just rap ... Maybe I should just dumb down my lyrics just a little bit." He continued: “The irony of that line is that the people that actually understood it and got it was the actual kings of New York. We’ve been down with them this past week, and them understanding that it’s not about actually being the King of whatever coast, it’s about leaving the mark as great as Biggie, as great as Pac.”

Listen to the Power 106 interview below (the full Hot 97 chat is forthcoming):