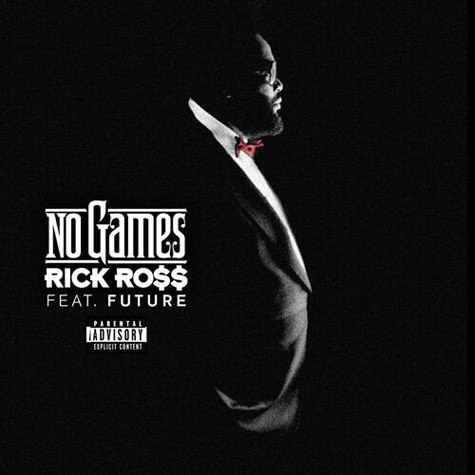 The Bawse is back with his first single off the forthcoming MasterMind album.

The newly released “No Games" sees Rick Ross teaming up with Atlanta rapper Future in the first official offering from that long-delayed LP, the followup to 2012's God Forgives, I Don't.