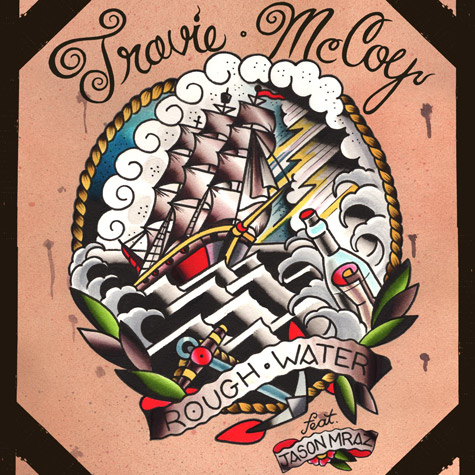 Travie McCoy has ventured down the solo route once again.

The track was produced by Benny Blanco (Katy Perry, Wiz Khalifa) and it comes ahead of a video for the track, which precedes an album due in 2014.