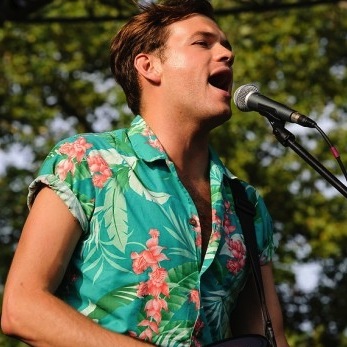 Ahead of the forthcoming debut album, When the Night, St. Lucia (aka Jean-Philip Grobler) has unveiled another new track.

"Too Close," an upbeat, synthy blend of pop goodness, arrives today as a preview to the album, which releases on Oct. 8 via Neon Gold/Columbia.

Listen below (via SPIN):