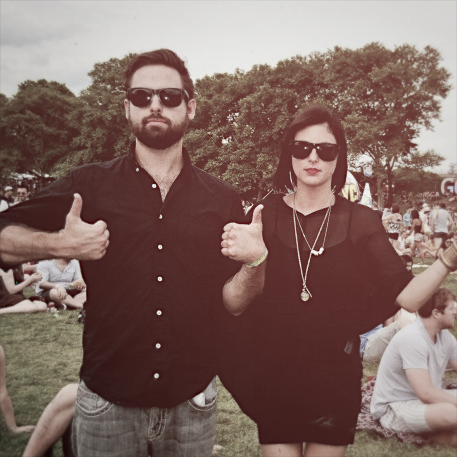 A new album is certainly on the horizon. As proof, Phantogram has dropped a brand new track today.

"Black Out Days" comes off the duo's forthcoming album, which is near, although a release date has yet to be announced.

As we previously reported, the pair consisting of Sarah Barthel and Josh Carter is also set to go on tour starting next month, further suggesting their full-length could be announced very soon.

Listen to "Black Out Days" below: