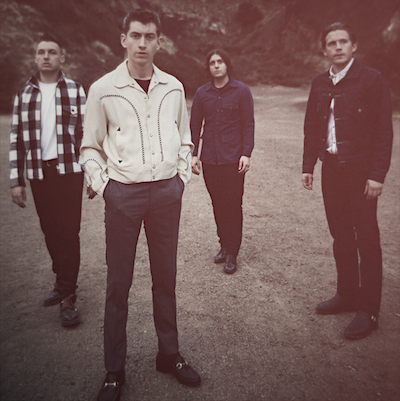 The British rockers offered up their version of Drake's "Hold On, We're Going Home." While the original is still its own masterpiece and it's hard to beat it, this cover makes the jam-worthy track sound almost like it could have been an Arctic Monkeys song. Not bad at all.

The band was at Live Lounge to promote their newly released AM. "Hold On," of course, comes off Drake's own forthcoming record, Nothing Was the Same, which arrives on Sept. 24.