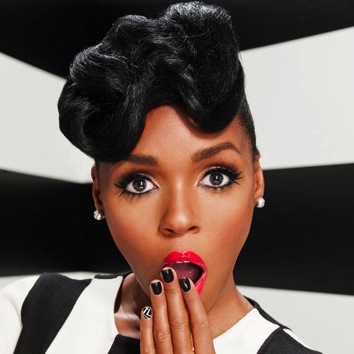 Although Janelle Monáe's The Electric Lady released this week, there are four tracks only heard on an exclusive Target deluxe version.

Among the bonus cuts are the singer's cover of the Jackson 5's "Want You Back" and the remix of "Electric Lady," the latter of which can be heard below. Joining the original track's guest star Solange are Big Boi and Cee Lo Green, creating a funky must-hear.

The deluxe album can be purchased here.