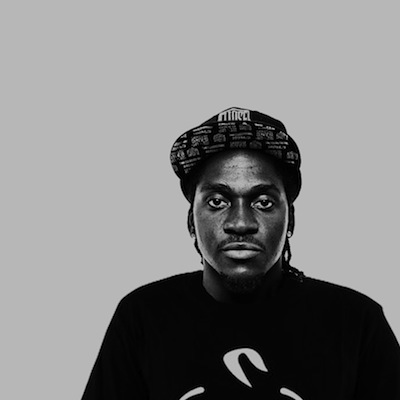 A new track from Pusha T debuted on Monday, this time his collaboration with Kendrick Lamar.

"Nosetalgia," which features Lamar, premiered on New York's Hot 97. The song comes off Pusha's forthcoming My Name is My Name, which is due Oct. 8.

Listen to "Nosetalgia" below (via radio rip):