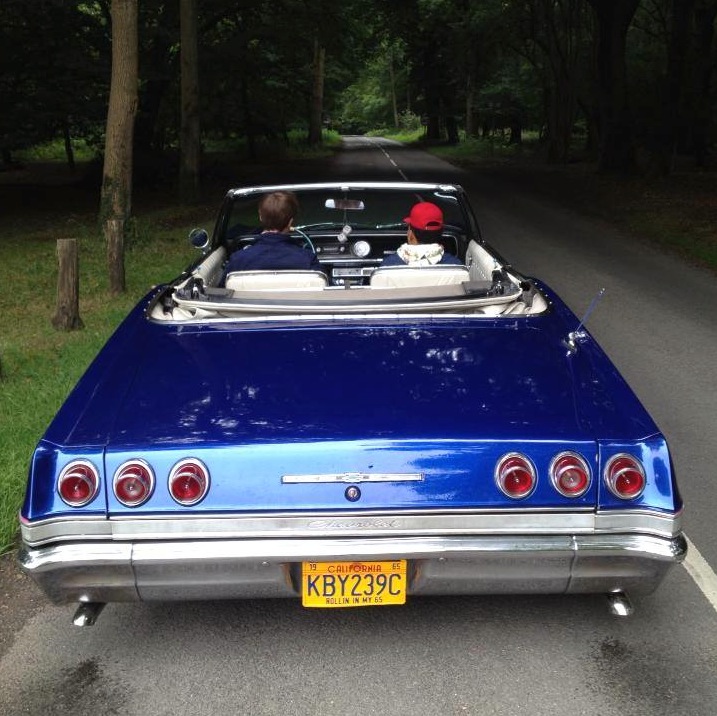 Two of the year's standout music acts have joined forces, and the results are now available for your listening pleasure.

James Blake on Tuesday released a remix of his Overgrown track "Life Round Here," now featuring Chance the Rapper. Of the song, which premiered on BBC Radio 1, Blake told host Zane Lowe that he really liked Chance's mixtape, Acid Rap, and that he "saw him at SXSW. I just thought his voice would work really well. I never felt the track was finished, even when it went on the album. I always thought there was space for something else.”

According to Blake, the pair is currently filming a video in the U.K. for the remix. Keep an eye for that soon, but for now, listen below to the remix (via Noisey).