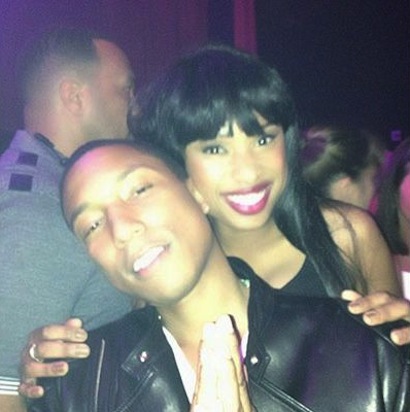 After a seemingly eternal hiatus, Jennifer Hudson has surprised with a brand new track.

"I Can't Describe," an uptempo cut featuring T.I., was produced by none other than this year's power-producer Pharrell. While the song is clearly a remarkable return by J-Hud, it also reunites the successful pairing of Pharrell and T.I., who both appeared on this year's Song of Summer smash, "Blurred Lines," by Robin Thicke.

Hudson has not yet announced plans to release a new album, but this track, which debuted on Pharrell's I Am Other, may be a good indication of what's to come.