LISTEN: Childish Gambino Offers Preview of New Album 'Because the Internet,' Due 'This Winter' 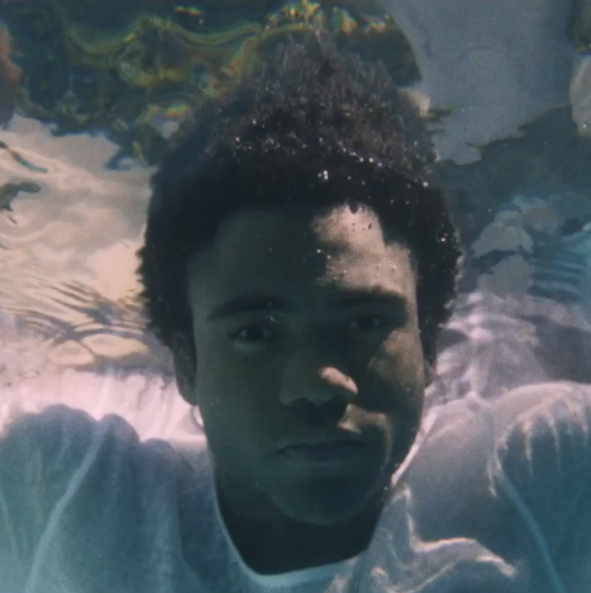 Childish Gambino (aka Donald Glover) has confirmed the forthcoming release of his sophomore album.

The actor-rapper offered a snippet of a new untitled track, which will appear on the new LP, due "this winter break," according to the MC himself. The new set will be titled Because the Internet.

Updated: Listen to the full track, referred to by the artist himself as "Yaphet Kotto," below.