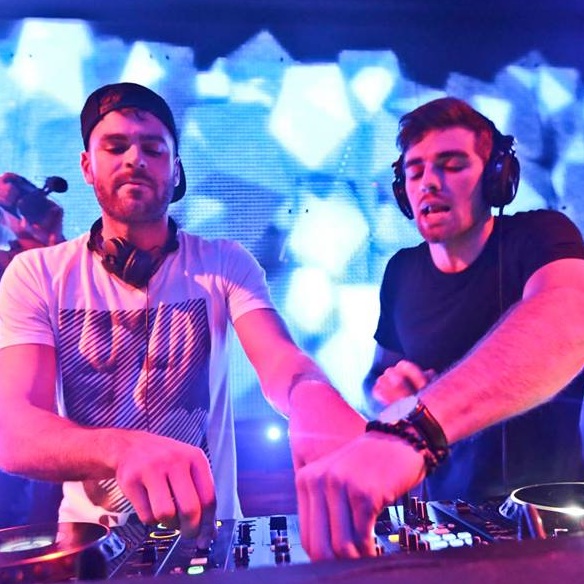 If you're not familiar with The Chainsmokers, you need to go ahead and change that.

"We heard this tune somewhere, we already knew of Banks and loved her," the pair said upon releasing the remixed track. "As soon as we heard this song, it just connected with us. Who hasn't been in this position, where all you want is to be taken back, but no matter how hard you try, nothing happens? Change or not, there is no hope. So we thought we would take this sad moment and give it some balls ... It still had this dark, sinister, sexy quality, but now it kinda throws that proverbial leather jacket and boots on, and heads out for the night to move on."

Another win from The Chainsmokers, who seem have somewhat of a Midas touch with their production. And check out Banks in our new issue.