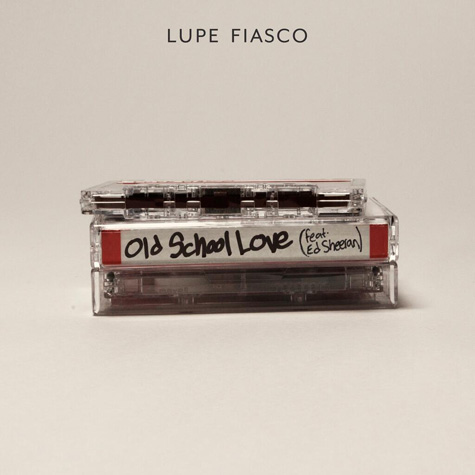 Ahead of his forthcoming album, Tetsuo and Youth, Lupe Fiasco has now released the album's first single.

As we previously reported, the rapper confirmed last Wednesday that "Old School Love," a collaboration with fellow Atlantic Records mate Ed Sheeran, would be unveiled on Oct. 14. And he has kept his word.

Fiasco is also set to kick off a tour on Nov. 2, in which he will be previewing material off the new set.

As for Sheeran, the track isn't so much new territory for the singer who famously performed alone with just his guitar while opening for Taylor Swift on her tour. He got his start in hip-hop and has frequently collaborated with rap artists back home in the U.K.