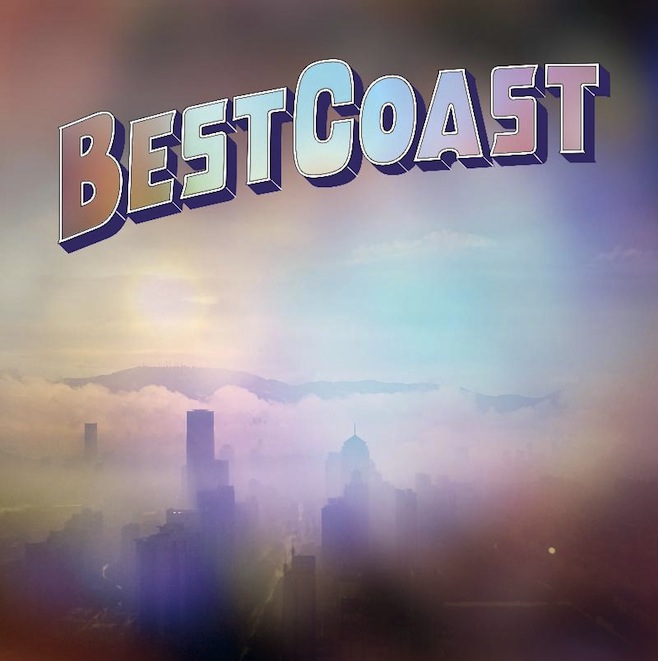 Can't wait for Best Coast's new "mini-album" Fade Away? You're in luck.

The followup to last year's The Only Place is set to arrive on Oct. 22, but the "faster-paced," seven-track set is streaming one week early. As we previously reported, this new effort will arrive on Jewel City, singer Bethany Cosentino's newly formed label, which is a partnership with Kobalt. It was produced by Wally Gagel, also the producer of the band's 2011 iTunes EP.

"Everything in this band has worked out so organically that sometimes it scares me that something bad is going to happen," Cosentino said about the new material. "I don't even understand why this is happening. I made some songs, I put them up on the Internet, and here I am now. I feel like the luckiest person in the world. If I wasn't doing this, I don't know what I would be doing."

Take a listen at KCRW.