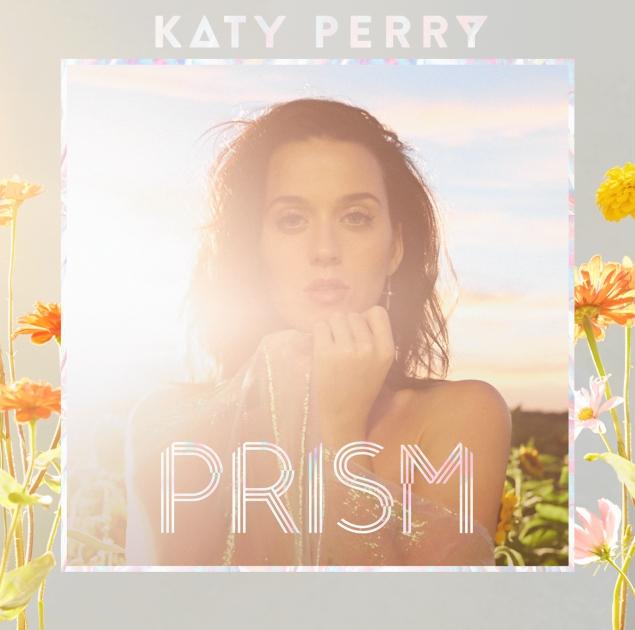 As has been the trend this year, Katy Perry's latest album, Prism, is streaming days in advance of its official Oct. 22 release.

Her new effort instead demonstrates a much more vulnerable Perry and could easily fit on a playlist alongside artists the singer has previously praised: Ellie Goulding, Jessie Ware, Sia, Robyn and Icona Pop.

Stream the new set below (via Idolator):