LISTEN: Lady Gaga Debuts R.Kelly-Assisted 'Do What U Want' 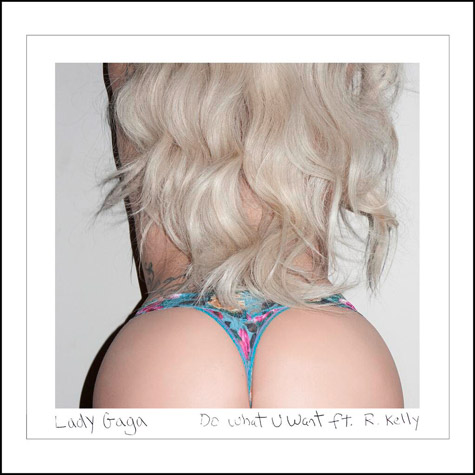 Lady Gaga has released her new collaboration with R. Kelly.

The bedroom-jam-meets-club-banger, which arrived just before midnight Sunday night, may not be all that spectacular, but it's a much more addictive tune than forthcoming ARTPOP's previously released lead single, "Applause." It's one of several tracks being released every Monday until the album's arrival on Nov. 11.

The track can be purchased—and the album can be pre-ordered—here.

Listen below as Gaga and Kellz get hot and heavy.