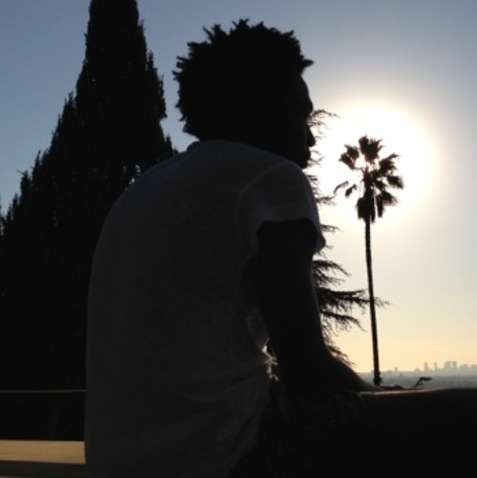 Good Monday morning to you, courtesy of Childish Gambino, who is offering another sample of new material via "3005."

The new track is likely to be included on his forthcoming album, Because the Internet, which currently doesn't have a release date.

Updated: Glassnote (Childish Gambino/Donald Glover's label) confirms to Variance that Because the Internet will arrive on Dec. 10. Tour dates forthcoming as well.