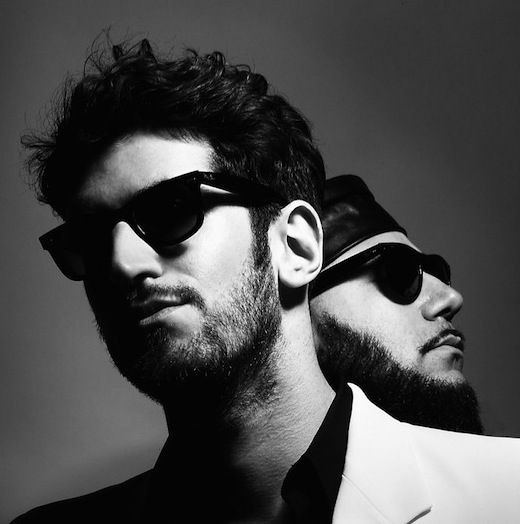 Chromeo has debuted a new track off its forthcoming album, releasing "Sexy Socialite" on Tuesday.

The new track comes as the electrofunk duo is currently working on the new record, titled White Women. As we previously reported, singer David Macklovitch has confirmed that Toro Y Moi's Chaz Bundick and Ezra Koenig of Vampire Weekend will both be featured on the new record, Chromeo's fourth full-length. Also included is Solange, as well as LCD Soundsystem drummer Pat Mahoney, among others.

The album currently doesn't have a release date, although the band plans to release it sometime in 2014.

Listen to "Sexy Socialite" below: