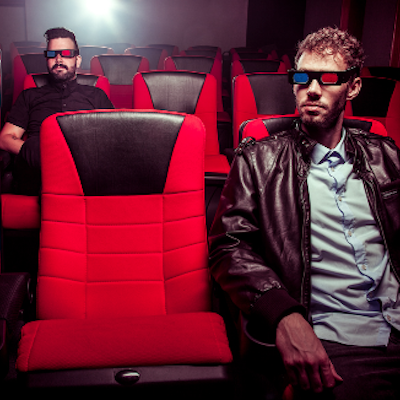 Indie pop duo strangeheart has announced the release of its new single “How to Feel Right,” which hit online retailers on Tuesday.

The track, which comes by way of Los Angeles-based producer Ran Pink at Fonogenic Studios, follows the band's first single, “In Another Life,” which climbed to No. 24 on Hype Machine's popular charts.

strangeheart, which formed only last year in L.A., is comprised of singer-songwriter Jeff Thompson and multi-instrumentalist Brandon Queen. Drawing musical inspiration from the likes of Empire of the Sun and Crystal Castles, the duo's name stems from its message as well as its eclectic sound: not quite getting the girl and not quite fitting in with the surroundings they grew up in.

The band is currently working on its debut record, with a string of dates on the West Coast. For more information, click here.

Listen below to the zealously danceable "How to Feel Right":