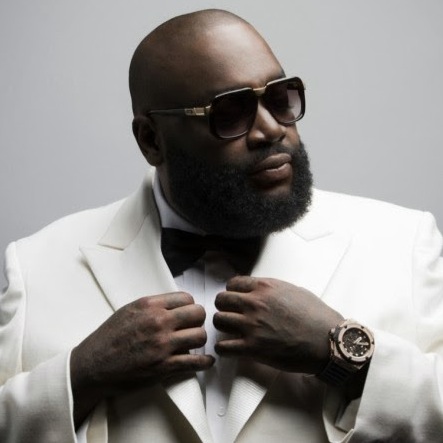 Although her hit "Royals" has now been at No. 1 for three consecutive weeks, the fact that Lorde's debut single has now received the Rick Ross remix is all kinds of incredible.

Despite its such sweet irony (the New Zealand teen pretty much—albeit indirectly—describes Rick Ross' lavish lifestyle in the song), it's particularly fantastic to know that 16-year-old Lorde is on the Maybach rapper's radar. And he also mentions Scandal. Clearly, Rozay's keeping close tabs on pop culture.

The remix comes ahead of Ross' forthcoming Mastermind album, which arrives on Dec. 17.

Listen to the the Ross remix below: