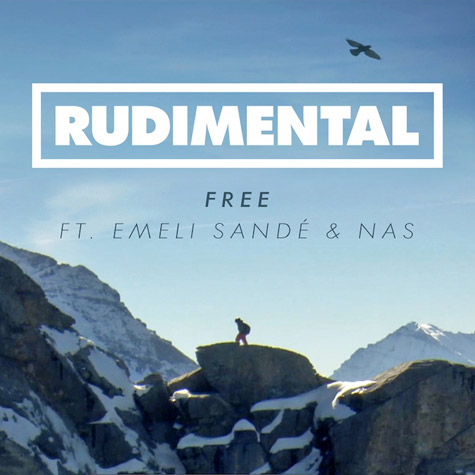 Adding uplifting and rather inspirational verses, Nas takes the song, which appears on Rudimental's debut album, Home, to another level. His version will be featured on a forthcoming remix EP due Nov. 18.

As for the original rendition of "Free," Rudimental has confirmed it will be the British producer outfit's next single, with a "video coming soon."