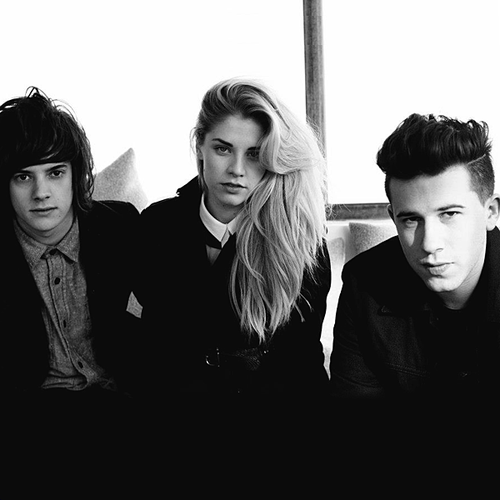 Hot Chip's Joe Goddard has remixed London Grammar's cover of Kavinsky's "Nightcall." The track original appeared on the Drive soundtrack and the British trio covered it for their debut record, If You Wait.

The cover version will be released as the band's next single on Dec. 8. But for now, Goddard's remix should brighten up your Friday.