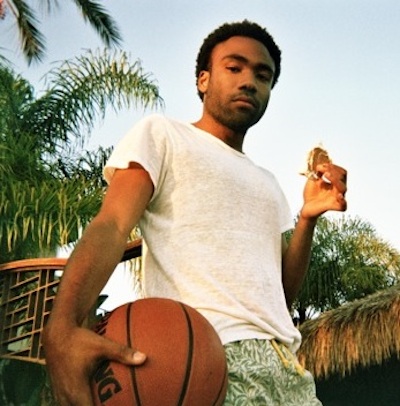 Being in London isn't keeping Donald Glover (aka Childish Gambino) from updating fans. He took to Twitter on Wednesday and shared a new instrumental cut titled "Melrose."

Although the tweet was directed at his "Bed Peace" collaborator, Jhené Aiko, Gambino posted the MP3 on his public feed. He is in the U.K. for an appearance on Zane Lowe's BBC Radio show.

Given the sensual, very heartfelt nature of track (and the fact that Gambino tweeted the link to her), it further increases speculation about his relationship with Aiko. It's also incredibly possible he wants Aiko to contribute to the track, which is likely still incomplete in its current form.

He is just weeks away from the release of his sophomore record, Because the Internet.