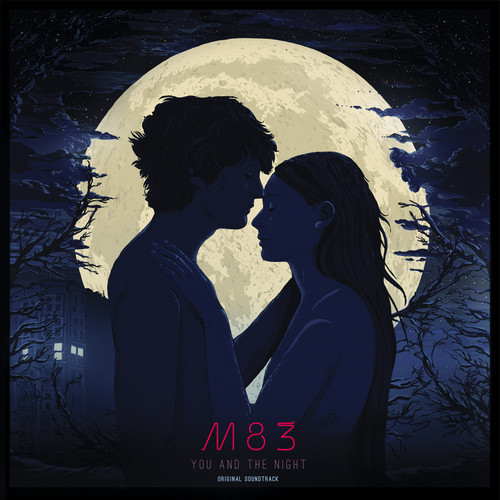 M83's Anthony Gonzalez has shared one of the tracks off the forthcoming You and the Night soundtrack, which will arrive digitally on Nov. 19.

The first sampling, "Ali & Matthias," was accompanied by a note from Gonzalez, who explained that "the soundtrack pays tribute to French soundtracks from the '70s and is much more intimate than Hurry Up, We’re Dreaming and the Oblivion Soundtrack. This score is really for lovers and ghosts."

The film comes from his brother Yann Gonzalez.