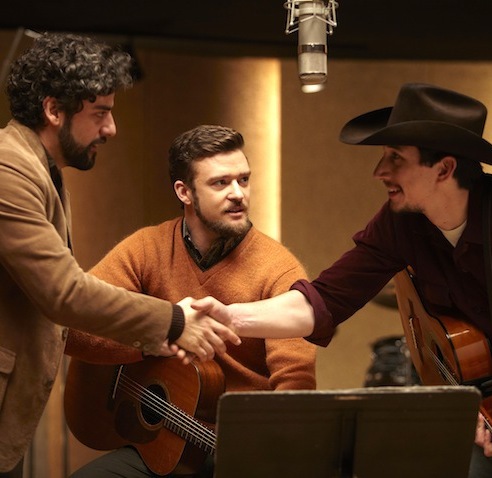 Weeks ahead of the film's release, the soundtrack for the Coen brothers' latest project, Inside Llewyn Davis, can be heard in full.

Although the film arrives on Dec. 6, the soundtrack releases on Nov. 11, featuring vocals from some of the cast, including Justin Timberlake, Oscar Isaac and Carey Mulligan, as well as Mumford & Sons frontman Marcus Mumford (Mulligan’s husband).

NPR is streaming the entire soundtrack, including a cover of "The Auld Triangle," which features Timberlake, Mumford, Gabe Witcher, Chris Thile and Chris Eldridge. Listen to the track below via NPR.