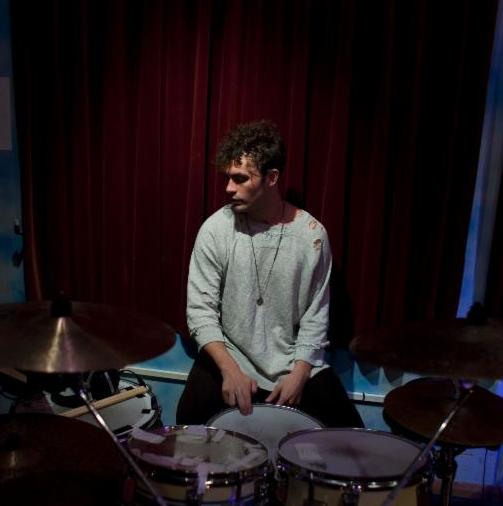 Mikky Ekko's humble single "Kids" has been given the dance floor treatment, with a brand new remix from the bros (aka The Chainsmokers).

The New York producer duo (and Variance favorite) has been shaking things up lately with indisputably fresh remixes of offerings by BANKS, Icona Pop and others.

Ekko, for his part, has been quickly rising over the past year following the release of "Kids," his "Stay" collaboration with Rihanna and his recent stint supporting Jessie Ware on tour. He has a solo album expected to release sometime next year.

"Mikky is an absurdly talented writer and vocalist so when we had the chance to work on a track of his, we were delighted because we feel he is this perfect blend of pop/mainstream and indie which is two qualities we hold more dear to us than anything," The Chainsmokers (Alex Pall and Drew Taggart) explained. "In the end, his rhythmic vocals along with the piano chords allows the tracks to cruise along effortlessly.”