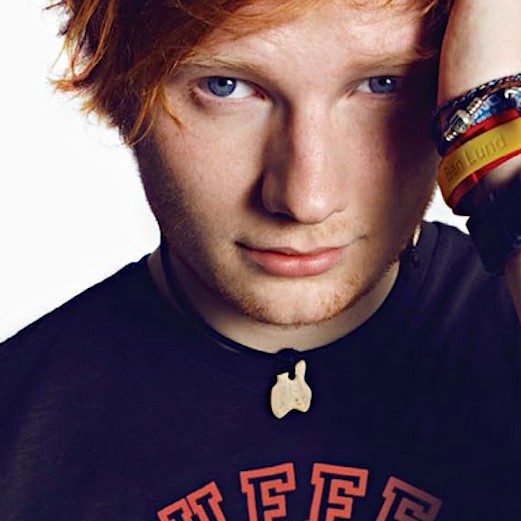 The new track, Sheeran's first solo song in two years, comes off the forthcoming soundtrack for The Hobbit: The Desolation of Smaug. It is the first cut being made available off that set, which was composed by Howard Shore.

The soundtrack arrives on Dec. 11, while the film releases on Dec. 13.

Sheeran cautioned fans that this track is not off his much-teased new album. "That fun starts next year," he promised.

Listen to the magnificent "I See Fire" below via a video by Peter Jackson, director of the Hobbit films. Buy the song and pre-order the soundtrack here.