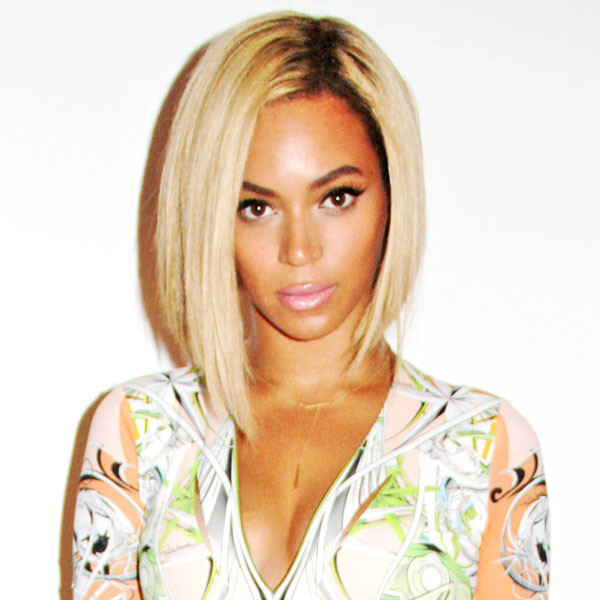 After snippets of the track were made available, Beyoncé's newest song "God Made You Beautiful" can now be heard in full.

The new offering is clearly dedicated to her daughter Blue Ivy, as the R&B pop queen sings about the day her child was born and kissing her for the first time.

"Beautiful" arrives on the same day that it was revealed that Beyoncé's Mrs. Carter Show world tour has now passed $100 million in sales since the trek began back in April.

Although "Beautiful" was previously heard on the trailer for Bey's forthcoming Life Is But a Dream documentary, it's not the only new music expected from the singer. As we reported earlier this week, two additional titles were registered Sunday with ASCAP, although unattached to any particular project. She is currently working on a new album, which is widely expected to arrive in the first half of 2014.

The Life Is But a Dream HBO documentary arrives Tuesday on DVD.

Listen to "God Made You Beautiful" below.