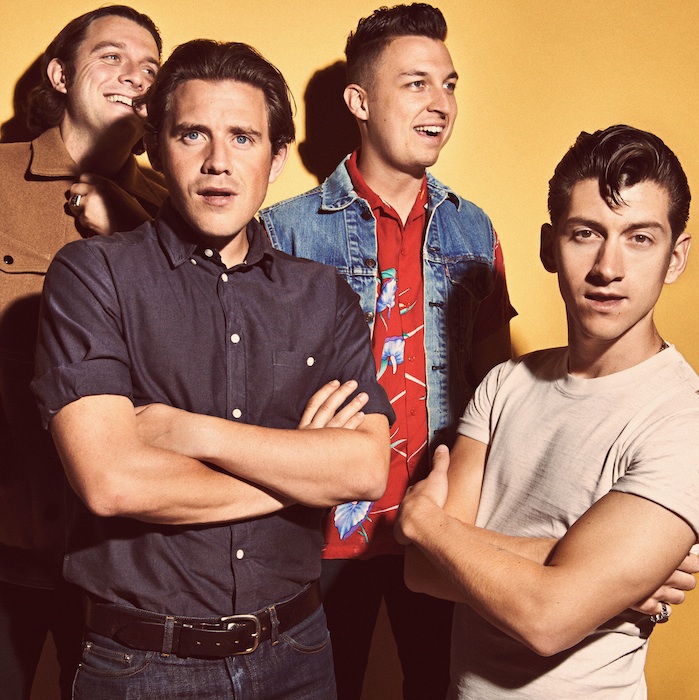 With the upcoming Dec. 10 release of new single "One for the Road," Arctic Monkeys have shared the accompanying, gritty b-side "You're So Dark."

While "Road" comes off the band's latest album, AM, it will be released this time on vinyl. But "Dark" is totally new.

As we previously reported, the band will return stateside for a new log of North American dates starting in January.

Listen to "You're So Dark" below.