LISTEN: Childish Gambino's 'Sweatpants' Available as Download for Fans Pre-Ordering 'Because the Internet' 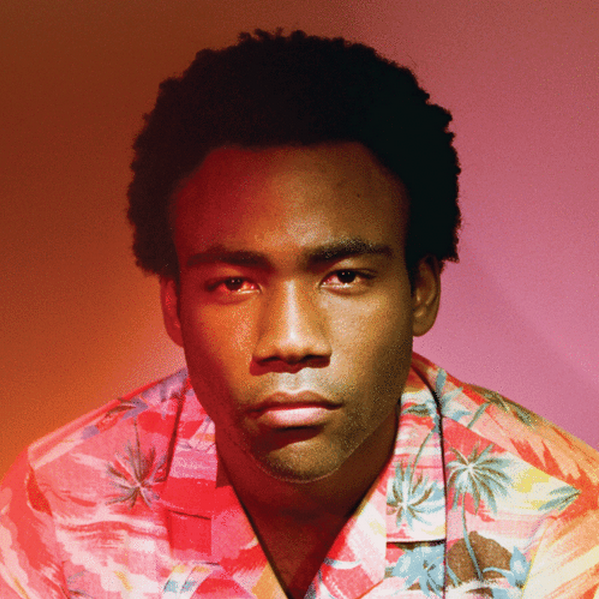 Childish Gambino has given fans who pre-order his new album, Because the Internet, a treat in the form of "Sweatpants."

The track, which features vocal assistance from Problem, can be downloaded instantly when you pre-order the new set, which officially arrives Dec. 10, via iTunes.

Listen to it below and then purchase the record here.

UPDATE: It appears the iTunes download may not have been intentional, according to Gambino, who declared on Twitter that "this song was not supposed to come out tonight." He attributed the rollout "other people's lust for money and impatience."