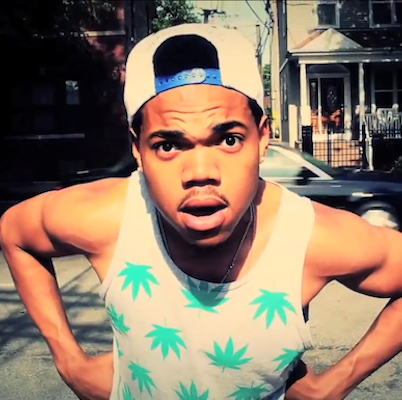 As promised, Justin Bieber has recruited Chance the Rapper for the final installment of his Music Mondays series (aka his campaign for folks to take him seriously).

"Confident" is anchored throughout by Bieber's vocals, while Chance does appear for a verse.

It's unknown exactly what Bieber plans to do next, but he's recently suggested that there's a rift between him and his label.

Listen to "Confident" below. (Click here if the media player doesn't work.)